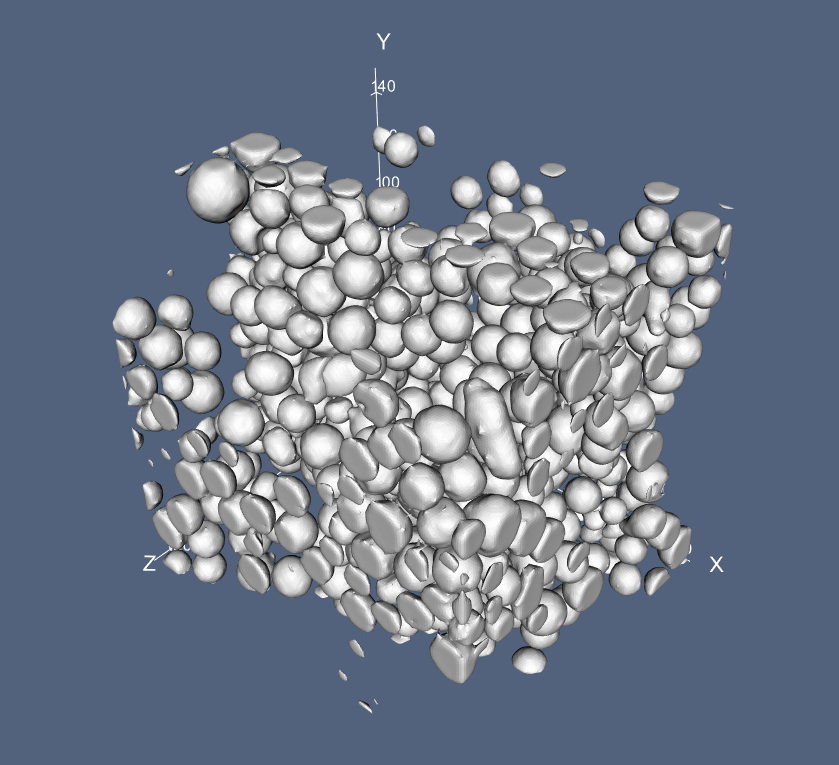 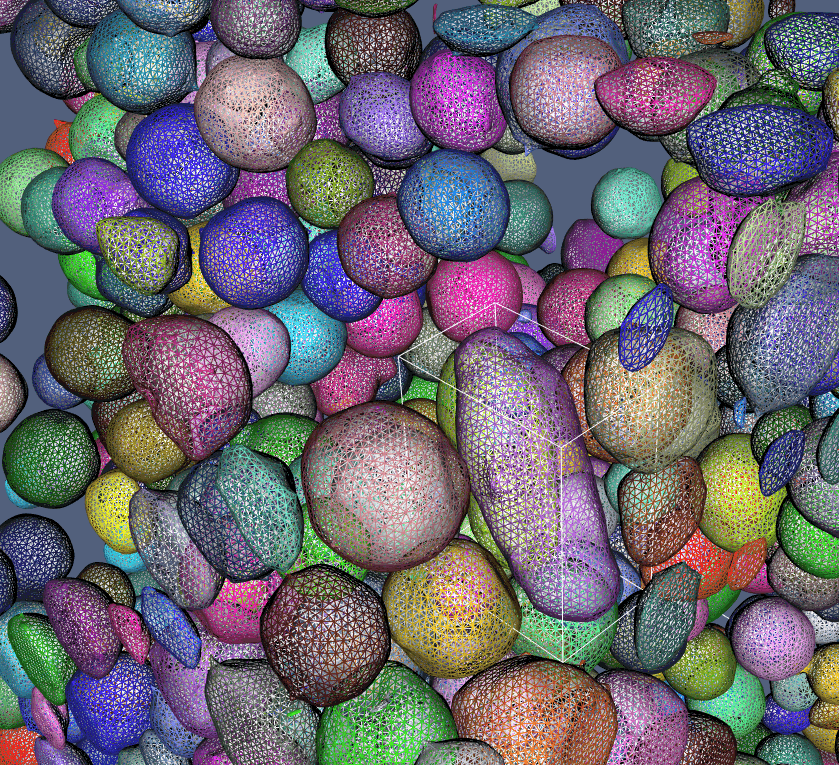 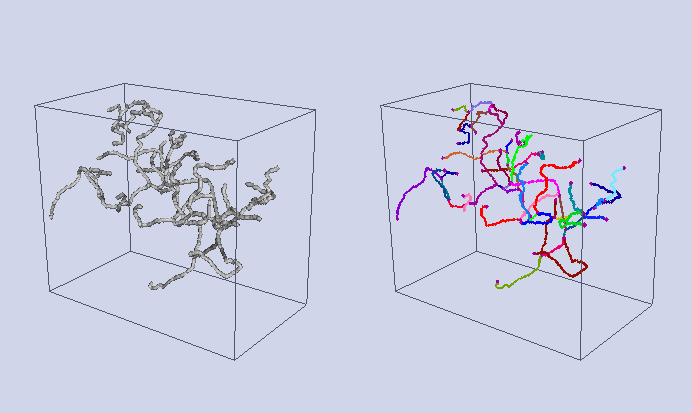 Link to download the Aphelion 3D Image Processing and 3D Image Display extensions flyer is available at the bottom of this page.

The 3D Skeletonization extension for Aphelion 3D Image Processing is also introduced at the bottom of this page.