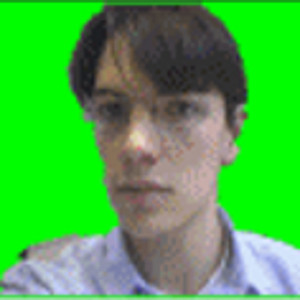 Track a character face in front of a camera

For this application, ADCIS acted as a sub-contractor for the Centre de Morphologie Mathématique (CMM) of the Ecole des Mines de Paris, involved in the framework of the M4M (MPEG-4 fo(u)r Mobiles) MEDEA European project referenced A116.
The goal of the M4M project A116 involving the main European "Consumer Electronics" companies is to develop MPEG-4 technical solutions, and to prototype VLSI implementations for mobile real-time communications and interactive broadcast systems for mobile receivers.

For all these applications, ADCIS and the CMM worked on the development of a "real-time" demonstration for a standard PC and the following tasks were performed:

To learn more about the MEDEA project, connect to the Home Page of the CMM.